AuraQ has vast experience helping organisations find the gaps that can be filled to enhance their business. This could be to improve efficiency, integrate legacy systems or deliver new portals and strategic applications to create competitive advantage. Contact us to request a free, no obligation Gap Analysis. 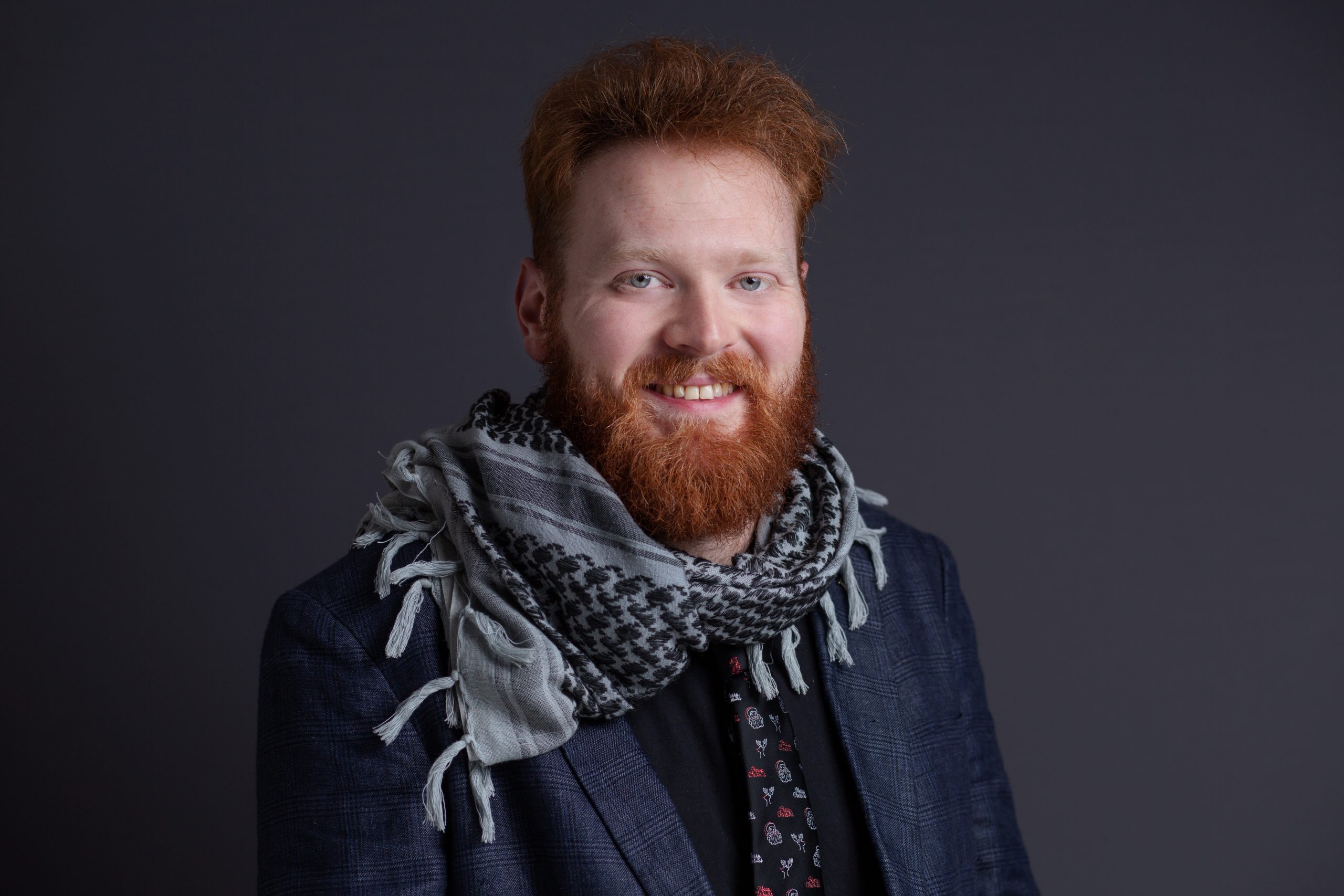 In recent years, the adoption of low-code development has been significantly on the rise. A prominent reason for this growth is due to its ability to rapidly enable digital transformation. The process of transforming manual, often time intensive processes, into streamlined digital workflows is well suited to low-code development and for this reason, low-code platforms are proving themselves to be a key and growing platform choice for application development across the enterprise. Providing a visual approach to software development, low-code optimises the entire development process to accelerate delivery. With low-code, organisations can abstract and automate every step of the application lifecycle to streamline the deployment of a variety of solutions. 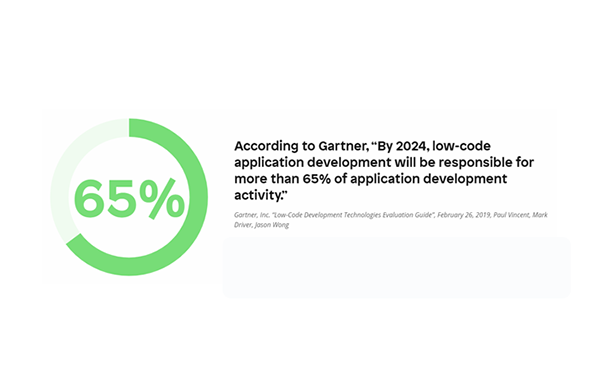 The lure of low-code is that anyone with an idea can use it to build an application at speed. Breaking down traditional silos of business and IT, low-code platforms, such as Mendix, provide dedicated development environments for business users and professional developers which promotes the continuous collaboration between teams and departments by empowering users, of all levels, to build apps.

With the rapid uptake, it’s clear that low-code has its supporters. However, that’s not say it doesn’t also have its cynics. There are a few popular myths propagated around the topic of low-code and in this blog, I look to dispel five of these such myths. For the purpose of this blog, I’ll be using the Mendix low-code platform as the primary example but it’s fair to say these myths apply to most, if not all, low-code platforms.

Myth #1 – Low-code is only for simple applications

Low-code enables rapid development which can be used to produce simple applications quickly but it is also, and more commonly used to deliver scalable, mission-critical applications that support complex business logic. This is supported by Forrester who found in a survey that the majority of applications built using low-code are used across the entire enterprise or multiple departments.

For example, SUEZ, among the world’s largest water, electricity, and waste management companies, used low-code to deliver a fully integrated e-commerce portal for waste management services in just 3 months, driving a 6-figure business increase at 1/5th of the customer acquisition cost. Low-code is key to accelerating enterprise modernisation, agility, and efficiency. It can also streamline the creation of an application’s fundamentals by addressing complex business logic earlier in the development process allowing developers to focus on creating bespoke, multifaceted business solutions. 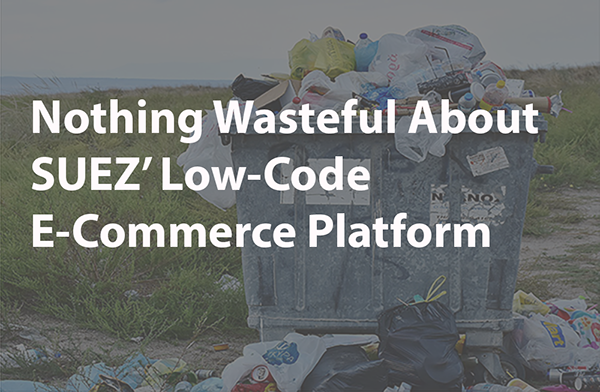 Myth #2 – Low-code is for citizen developers not professional developers

Citizen development initiatives are certainly on the rise for basic productivity apps. A Gartner report identified that 61% of organisations either have or plan to have active citizen development initiatives. With low-code, non-programmers have the power to build applications but it’s not to be confused with “no-code” (to be discussed in Myth #3) or without understanding the value professional developers add when implementing low-code solutions to solve more complex business problems.

Low-code makes development visual, enabling a broader team to create applications with business value. However, the role of the ‘traditional’ software engineer or professional developer is still important and often essential for complex business problems. In a survey by TechRepublic, it was found that only 16% expected no-code and low-code platforms to eliminate professional developers’ jobs. This shows that IT collaboration is still paramount when delivering complex system architectures. Coding principles are still vital in producing quality applications too, notably optimisation. Low-code platforms benefit from software engineers evaluating business logic to hasten the common outcome and to take advantage of any platform specific optimisation features. Furthermore, enterprise applications are increasingly incorporating integration with both internal and external systems. With both business productivity and consumer convenience being high priority assets in a successful application. The concepts of ‘good development’ are applicable regardless of the development environment or method and high-skilled developers are still essential when delivering large-scale, enterprise-class apps. But the two can also work in harmony as mentioned earlier in the blog. The beauty of a low-code platforms, such as Mendix, is that there are dedicated development environments for both business users and professional developers and the platform is designed to augment and synchronise the work of multiple developers allowing citizen and professional developers to work in collaboration with one another.

Following from the previous point, low-code can provide an ‘out of the box’ quick setup but that does not mean there isn’t any development knowledge required. To implement and master low-code effectively, you will need some level of technical understanding. Both low-code and no-code application development follow the principle of abstracting away from code to provide the benefits of visual modelling. However, there’s a fundamental difference in the scale and type of application that can be built via the two approaches.

No-code platforms are the simplest of the two. A visual-based, drag and drop no-code platform allows you to create basic, but functional apps. You won’t be overhauling legacy systems here, nor will you likely be able to scale it very well, and there’s a limit to integration capabilities. Instead, this mode of creation is best used to help teams with specific needs within a limited scope. In contrast, low-code platforms are more malleable — a sort-of middle ground between no-code and full-fledged manual coding. Like their no-code counterpart, low-code platforms can be visual-based, with drag and drop elements. They are also open, extensible, and allow for manual coding or scripting, giving developers a best of both worlds’ scenario where the speed of development can be increased without the need to continually replicate basic code. For example, with Mendix, Java actions can be added to implement custom logic, making full use of the Java language and libraries. Styling is added to Mendix applications using SASS and with the addition of widgets, Java Script and HTML can be applied to pages to further customise them.

Security is one of the most important aspects of an application, because misconfiguration or failing security can have large stakeholder consequences. Just because low-code applications are easier and quicker to create does not mean security has been left by the wayside. The standards and laws surrounding data security are just as prevalent. A low-code platform should support its developers (citizen and professional) in providing security conscious applications. Mendix’s ISMS (Information Security Management System) has been implemented according to the ISO/IEC 27001 standards as well as comprehensive security and governance features built into the platform itself.

As demonstrated at the start of this blog, low-code development is on its way to becoming the primary method of application development. The emphasis on collaboration, which naturally comes as part of low-code adoption, encourages key stakeholders to be more involved in the capture, development and deployment of their business processes while professional developers benefit from time saved and increased productivity. The outcome; applications that better encapsulate the business needs delivered up to x10 faster! 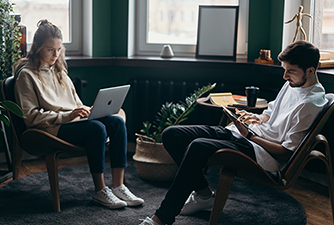 Low-code journey of a graduate developer

Fundamentally, what I enjoy is the process of developing software and the satisfaction of delivering high-quality products. When I was considering how this may map out my future career path, I knew that I wanted to work with technologies that would enable me to solve business problems, but also realised that I didn’t want to follow the traditional coding development route. 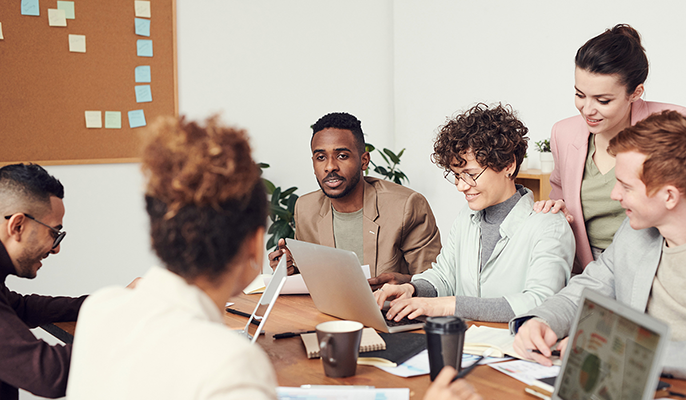 Nurturing a culture of innovation

When we talk about the culture of a company, we tend to define it by very ‘human’ concepts – the HR policies, dress code and even the colours used in the company branding. The systems, software and processes we use all feel cold and mechanical, so the impact they have on culture is often overlooked. 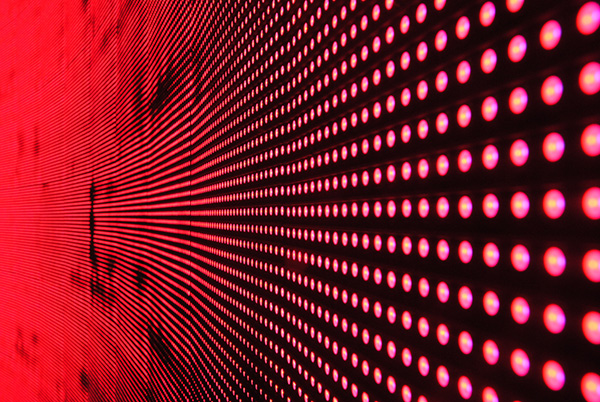 Ranked as a top-10 broker by Lloyd’s, and with 900 staff in locations across Asia, Australia, Europe, and North America, Corant Global is an established leader in insurance. Speaking at Mendix World 2021, the world’s largest virtual low-code event, Peter Hughes, Group Head of Application Development at Corant Global, joined AuraQ’s Technical Director, Iain Lindsay, to discuss how low-code and working with an experienced delivery partner enabled rapid development and a huge digital product pipeline. 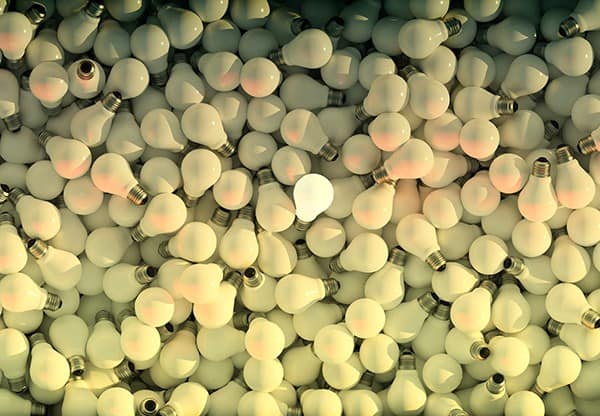 I’ve worked in roles sat between developers and clients for the best part of 25 years. In this time, I’ve experienced the vast frustrations felt on both sides of the fence when both developing and /or buying software. Universally, there has been a rapid increase in the speed in which insurers are implementing digital agendas. The pandemic has been a big contributor, boosting the take-up of new technologies. As many as 85% of insurance CEO’s say that COVID-19 has been a digital catalyst for their organisation. Changes that previously would have taken years are now being implemented in months and low-code has proven to be a big enabler for this.

This website uses cookies to improve your experience while you navigate through the website. Out of these, the cookies that are categorized as necessary are stored on your browser as they are essential for the working of basic functionalities of the website. We also use third-party cookies that help us analyze and understand how you use this website. These cookies will be stored in your browser only with your consent. You also have the option to opt-out of these cookies. But opting out of some of these cookies may affect your browsing experience.
Necessary Always Enabled
Necessary cookies are absolutely essential for the website to function properly. These cookies ensure basic functionalities and security features of the website, anonymously.
Functional
Functional cookies help to perform certain functionalities like sharing the content of the website on social media platforms, collect feedbacks, and other third-party features.
Performance
Performance cookies are used to understand and analyze the key performance indexes of the website which helps in delivering a better user experience for the visitors.
Analytics
Analytical cookies are used to understand how visitors interact with the website. These cookies help provide information on metrics the number of visitors, bounce rate, traffic source, etc.
Advertisement
Advertisement cookies are used to provide visitors with relevant ads and marketing campaigns. These cookies track visitors across websites and collect information to provide customized ads.
Others
Other uncategorized cookies are those that are being analyzed and have not been classified into a category as yet.
SAVE & ACCEPT